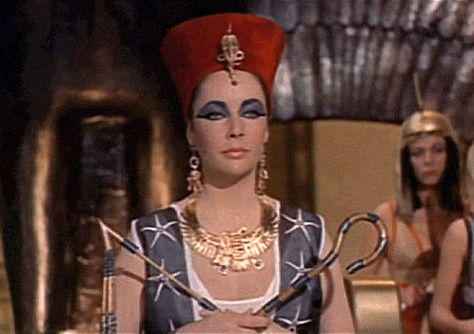 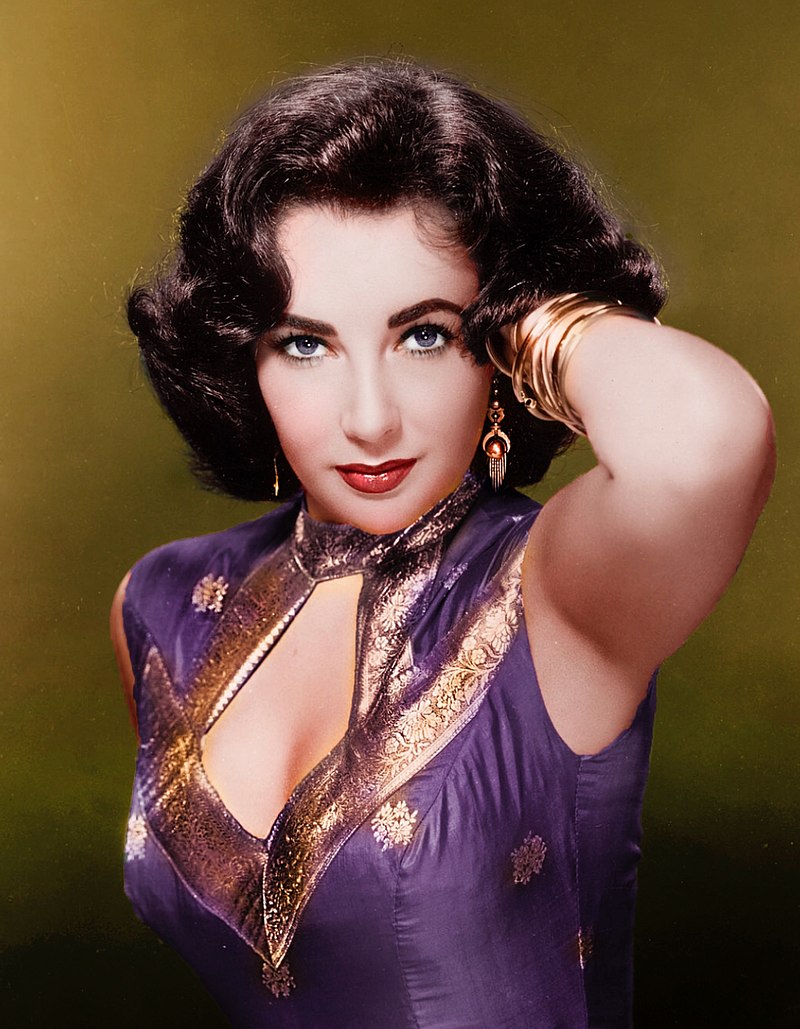 Elizabeth Taylor is regularly cited as one of the best female screen stars of all time. She had an incredibly prolific career, not just as an actress but also as a businesswoman and humanitarian. Her Hollywood life began in the 1940s, and she soon rose in popularity. Her contributions to cinema in the 1950s and 1960s cemented her as an exceptionally well known public figure.

Taylor was paid a record sum for her role in the epic film, Cleopatra, in 1963. It was while making this movie that she met h 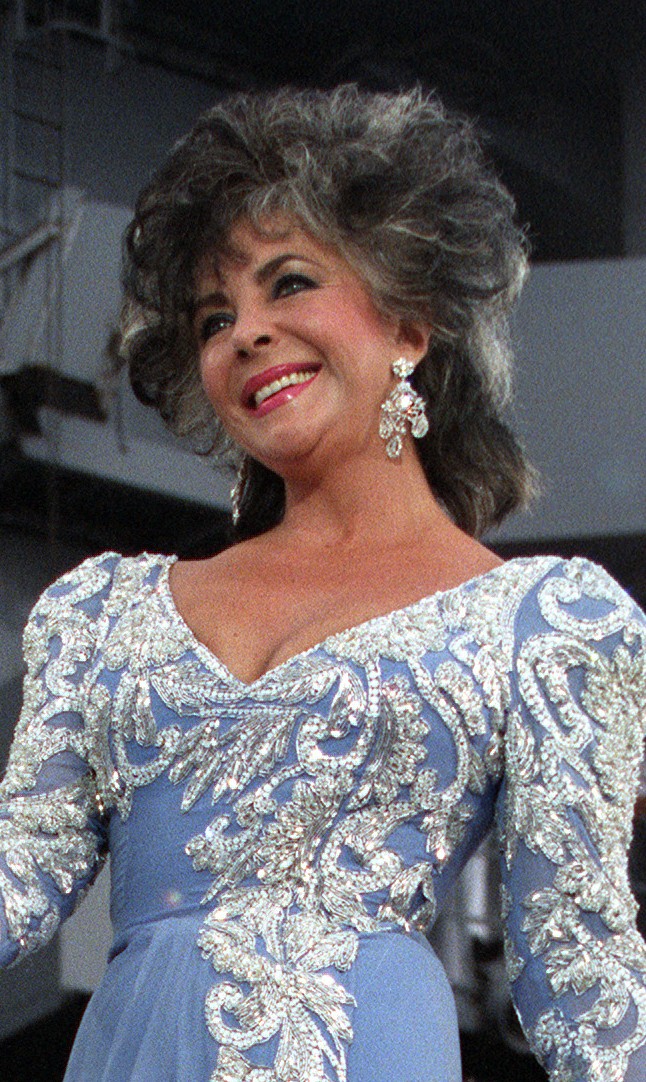 er future husband, Richard Burton. Together they would become an iconic power couple. They were known as “Liz and Dick” in the press and worked together on 11 films, such as The Sandpiper and The V.I.P.s.

Elizabeth Taylor made no secret of the fact that she adored diamonds. Throughout her life, she amassed an extensive collection of expensive jewellery. The most significant piece in this collection is the ring which was gifted to her by Burton. It contains a flawless white diamond that is 33 carats. She is said to have worn it every day until her death in 2011.