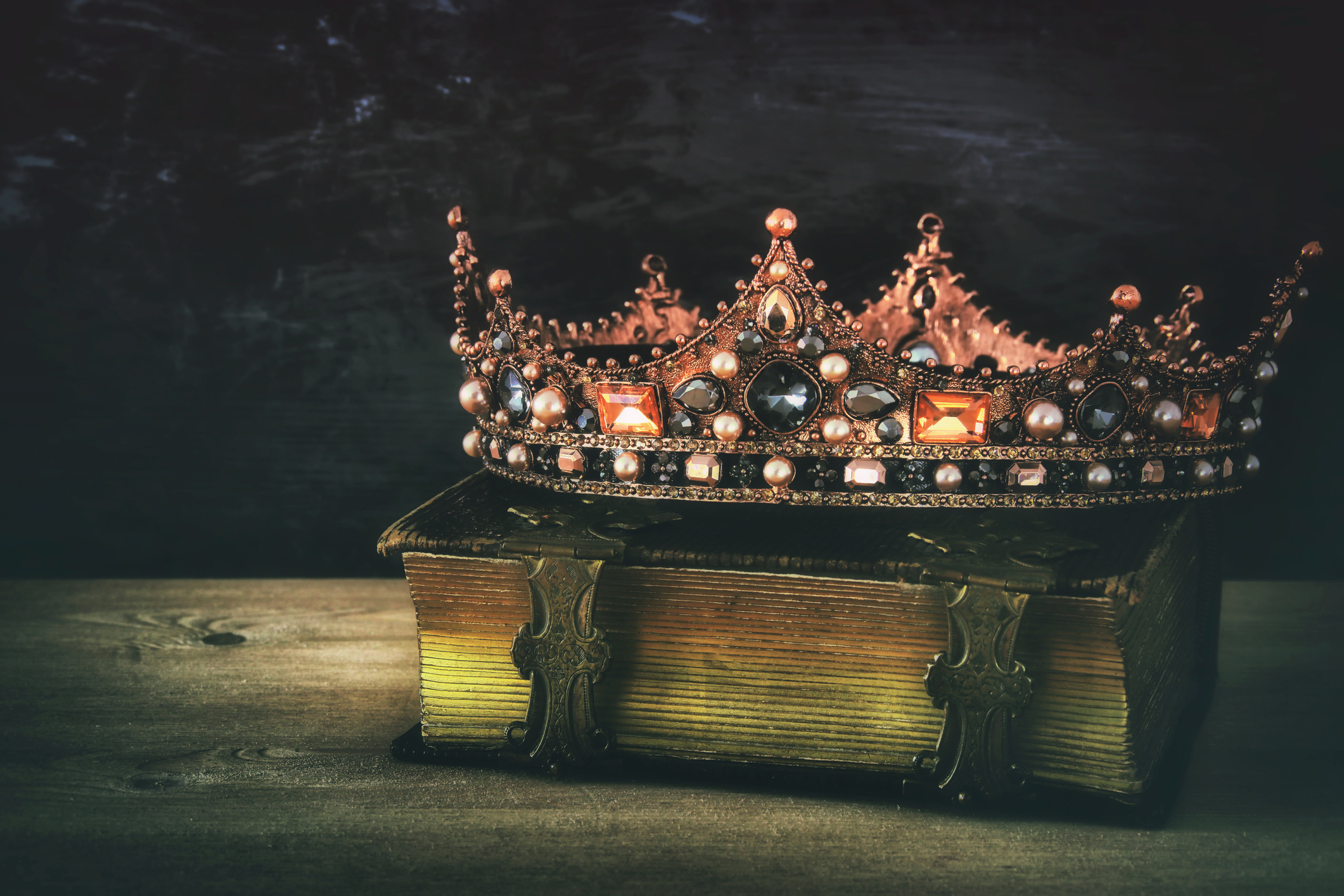 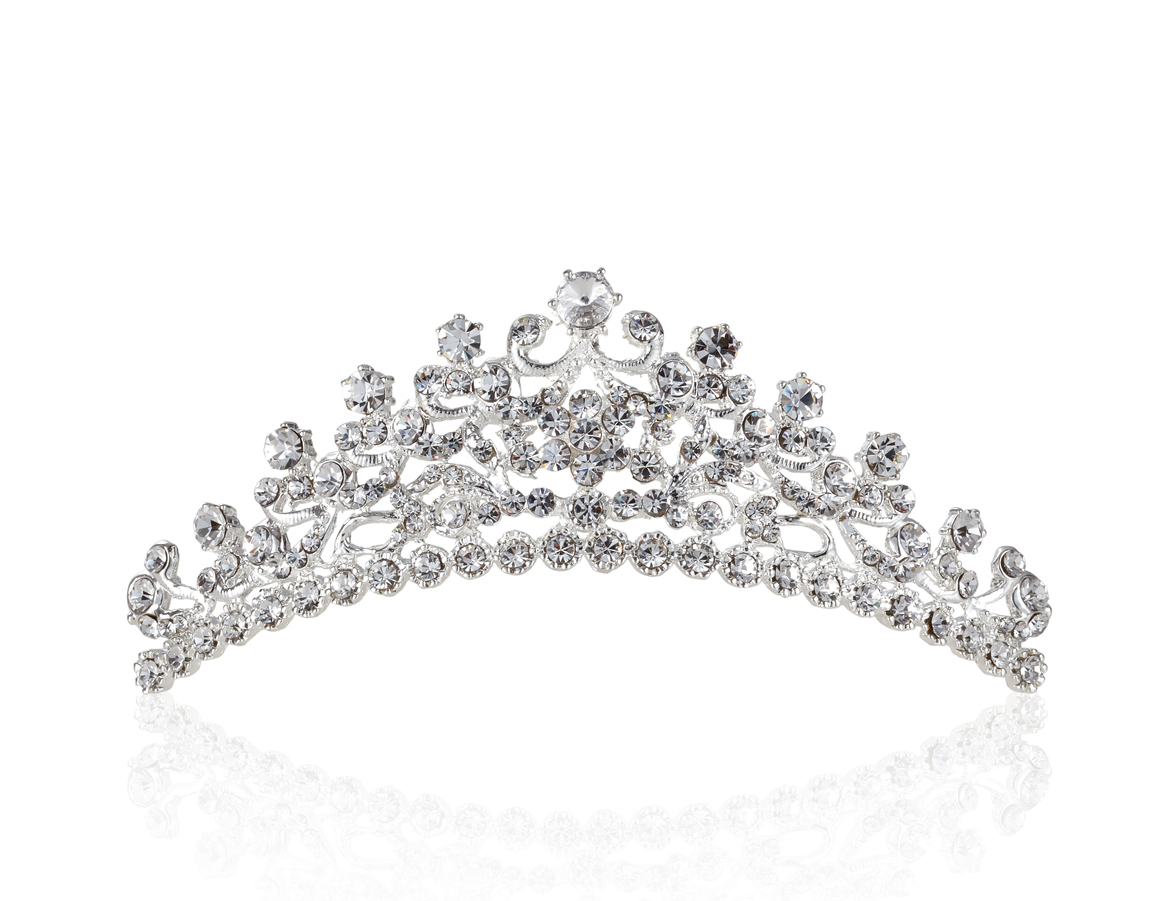 The Crown Jewels are a significant symbol of the British monarchy. They are made up of 140 royal objects which have been used for ceremonies. They are usually kept in the historic Tower of London, where members of the public can occasionally see them displayed. The various vestments and regalia are worn by the Kings and Queens of this country during their coronations.

Together, they have a combined history of 800 years. They are the most critical set of jewellery in the UK, with tremendous cultural value. The jewels are also the only coronation regalia which is still being used in ceremonies. The other present-day monarchs of different countries have abandoned coronations, and instead favour ceremonies of a secular nature.

The regalia is made up of more than 23000 gemstones. This includes the world’s largest clear cut d 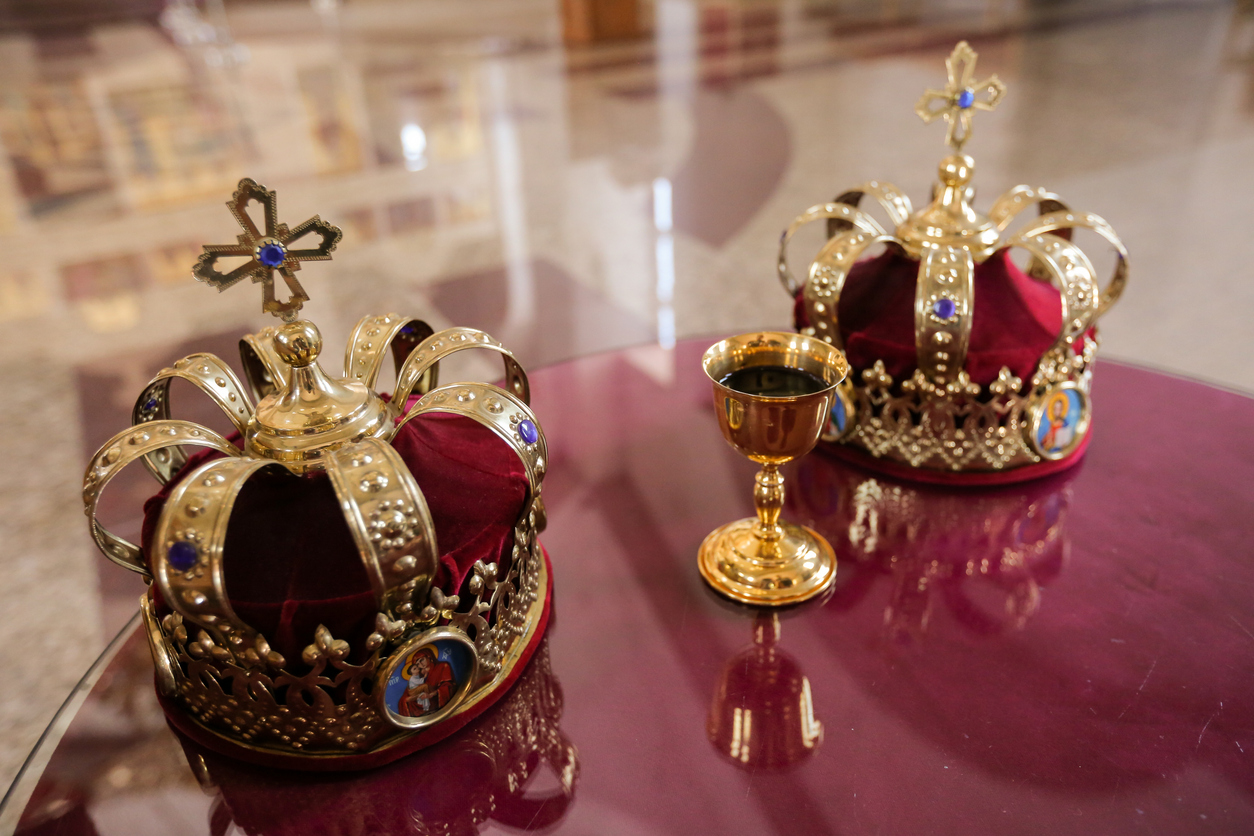 iamond, known as Cullinan I. It weighs over 100 grams and is 530 carats. This gem can be found on the Sovereign’s Sceptre. The diamond was originally discovered in its uncut form in South Africa at the turn of the 20th century. No other rough diamond has come close to reaching its size.

Other diamonds include the Koh-i-Noor, which weighs 21 grams and is 105 carats. The jewels also contain an impressive amount of sapphires and rubies. These are set into objects which denote the various roles that the head of state serves as. This includes the leader of the Church of England, as well as the British armed forces. The national emblems of not just England but also Wales, Northern Ireland and Scotland feature on the jewels. Newer pieces reflect other areas of the Commonwealth which the monarch reigns over.