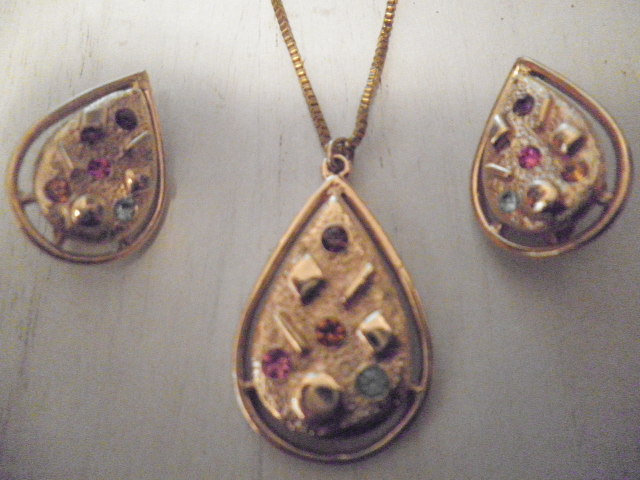 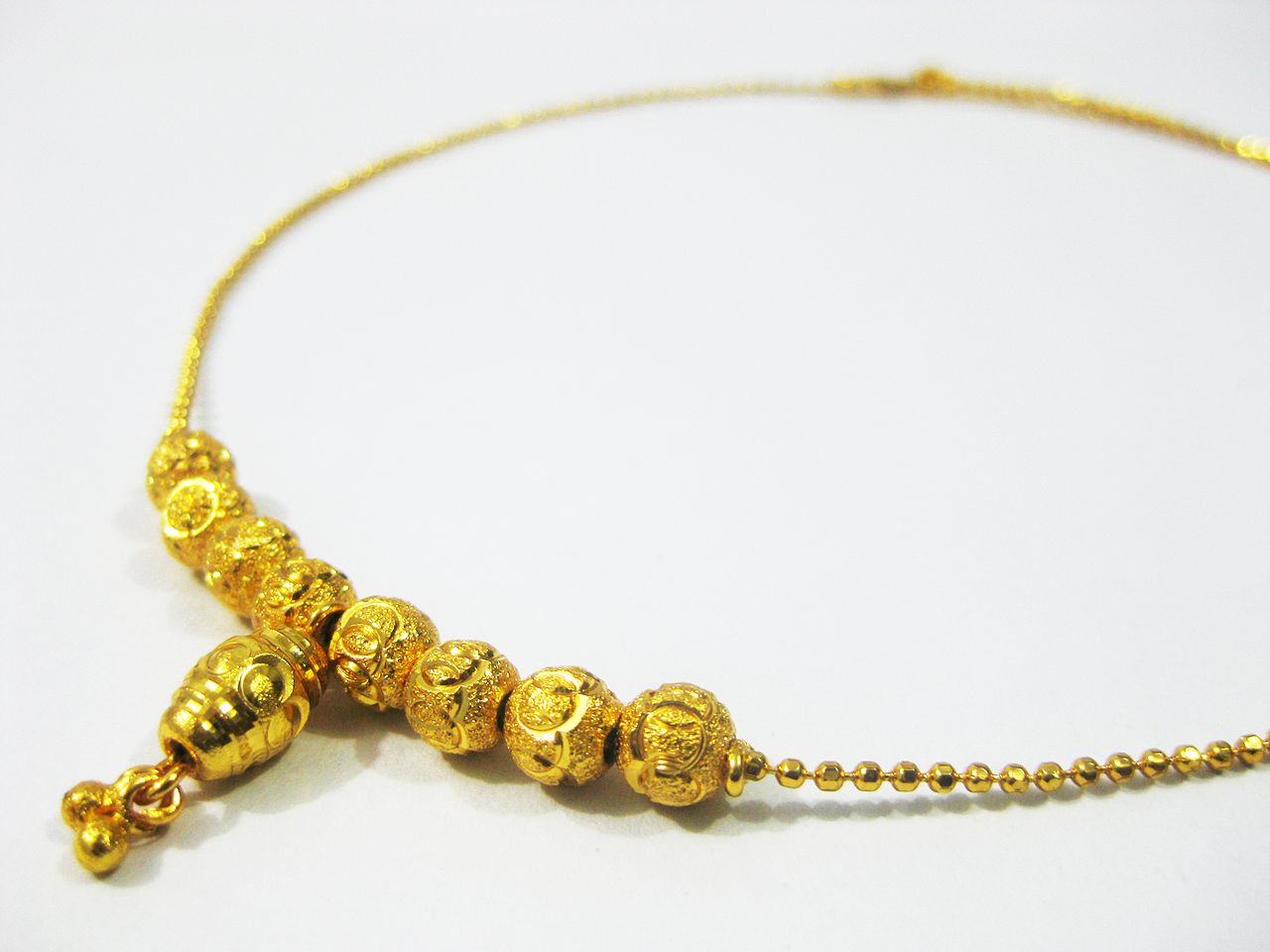 Imitation jewellery items are cheaper artificial reproductions of real, precious materials. Sometimes they are made from entirely synthetic components, or cheaper gemstones and less valuable metals. Imitation jewellery is designed to be worn regularly without having to worry about damaging the item or losing it.

The use of imitation jewellery in the fashion industry is widespread. There are manufacturers of it all over the world; however, there is a significant concentration within China and India. The cheap cost of materials means that these products can be mass produced on an impressive scale. However, the high turnaround has led to a worrying trend of sweatshop working conditions. The rights of these workers are usually ignored, and the emphasis is on making as much jewellery as fast as possible.

Use of Toxic Materials

The production process can also involve toxic materials which could affect the health of both workers and customers. This issue is exacerbated by the lack of regulation. Therefore, customers should be very wary when it comes to purchasing imitation jewellery. They can minimise the risks by buying from a reliable com 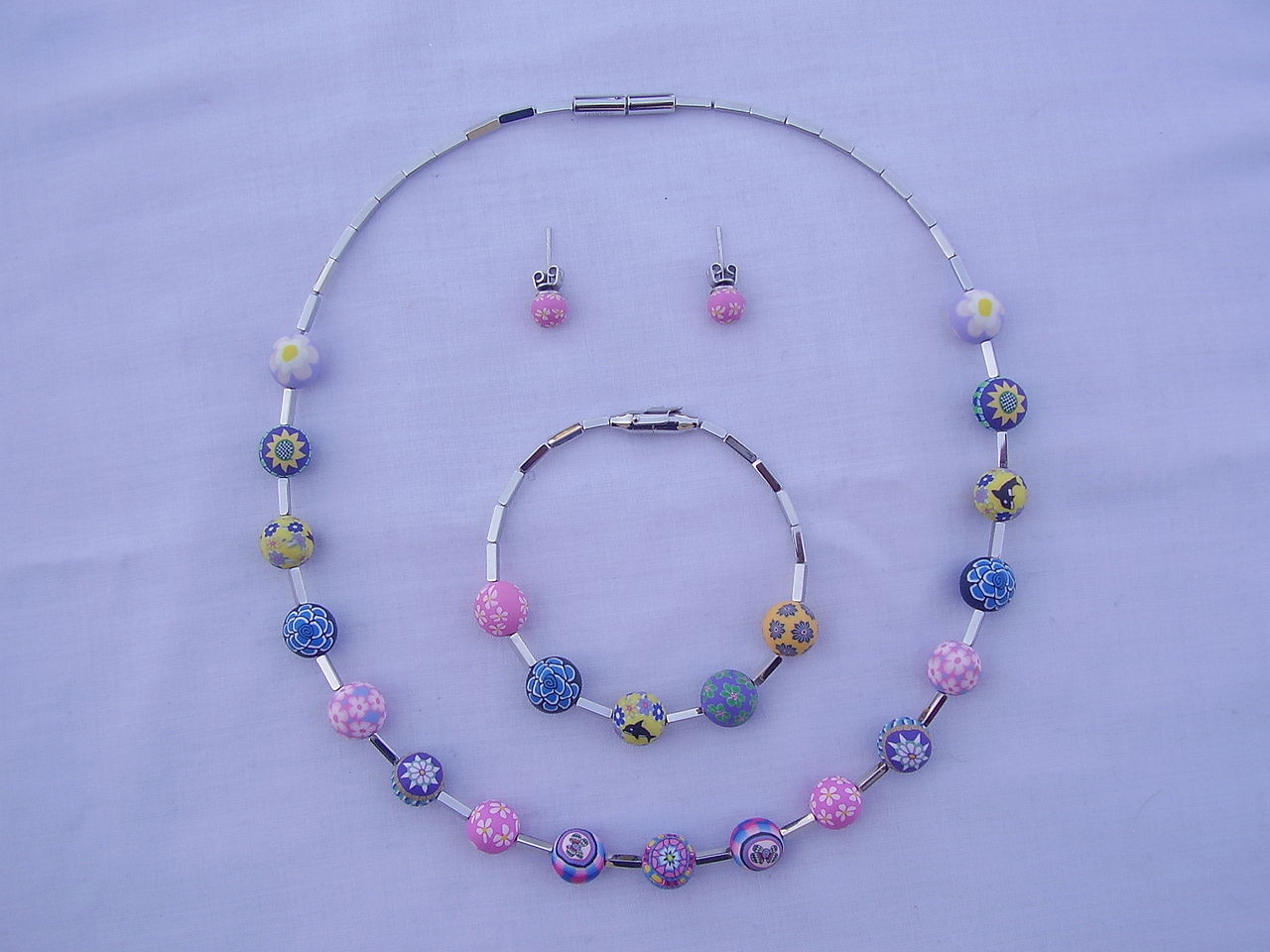 pany, which will be liable for any harm caused.

The Associated Press published a damning story in 2010, which revealed dangerous levels of the metal cadmium in imitation jewellery marketed to children. To safeguard customers, several issues need to be addressed. These include the globalisation of the jewellery trade, regulations of imports and exports, as well as the profit over safety ethos of mass production.

The rise of the internet has meant that the imitation jewellery industry has thrived. Manufacturers can sell their products to wholesale distributors on a much larger scale than in the past. This trade is often made between companies from different nations. The manufacturers will sell their cheap jewellery in bulk to turn a profit. The distributor will then increase the price of the jewellery when it hits the market.

This form of jewellery has meant that people with limited budgets can wear impressive looking accessories. It is also used regularly for costumes on the stage and screen. However, there are serious safety concerns which need to be considered. The health of the general public is being put at risk to turn a profit.